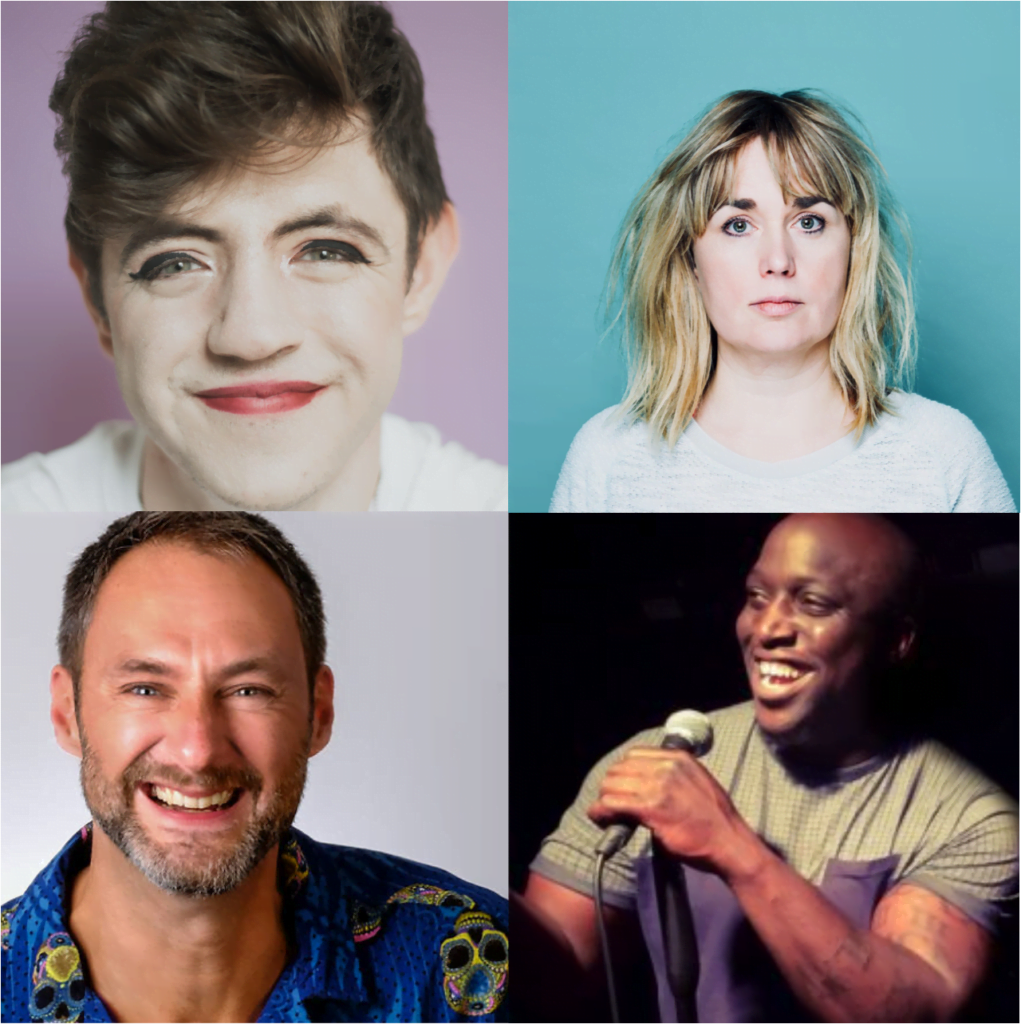 MANFORD'S COMEDY CLUB IS BACK Manford’s Comedy Club was launched by comedian Jason Manford and his brother Colin just over two years ago. The idea was to bring comedians from the UK circuit to small towns and cities across the country for a night of live comedy. The show features up and coming performers as […]

More Details
+ Export Events
Do NOT follow this link or you will be banned from the site!