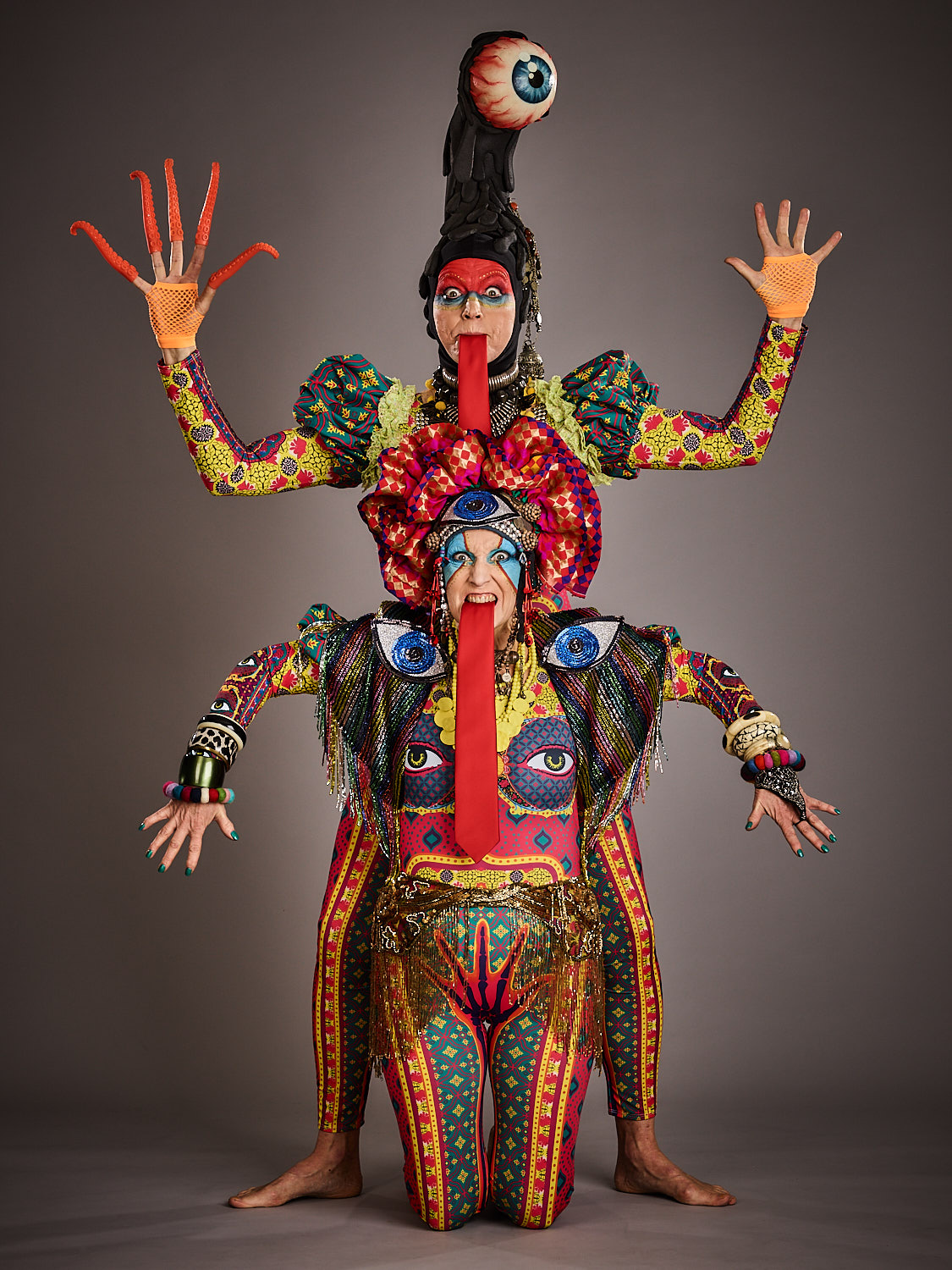 WITCH HUNT asks who really holds the power in a world where the witches have become the hunters and the predators are now the prey?

Witch Hunt weaves a cautionary fairy tale for our time. It celebrates the wisdom of the witch, unpacks the notion of predator and conjures a world of coven-ready weird sisters.

A ritualistic voodoo brouhaha designed to enchant and hex the pricks and predators; imagine Vic and Bob doing The Crucible.

Using buffoon, puppetry and magic and armed with a ‘wiccan’ sense of humour, A&E Comedy ask “Can we use witchcraft to take down the Patriarchy?” Yes we can!

‘I think they are amazing!!’ – Phoebe Waller-Bridge

‘Sexy, sassy, two performers at the top of their game’ – Fringe Review

‘Watch out, there are wild women about. Knicker-Wettingly funny’ – Total Theatre