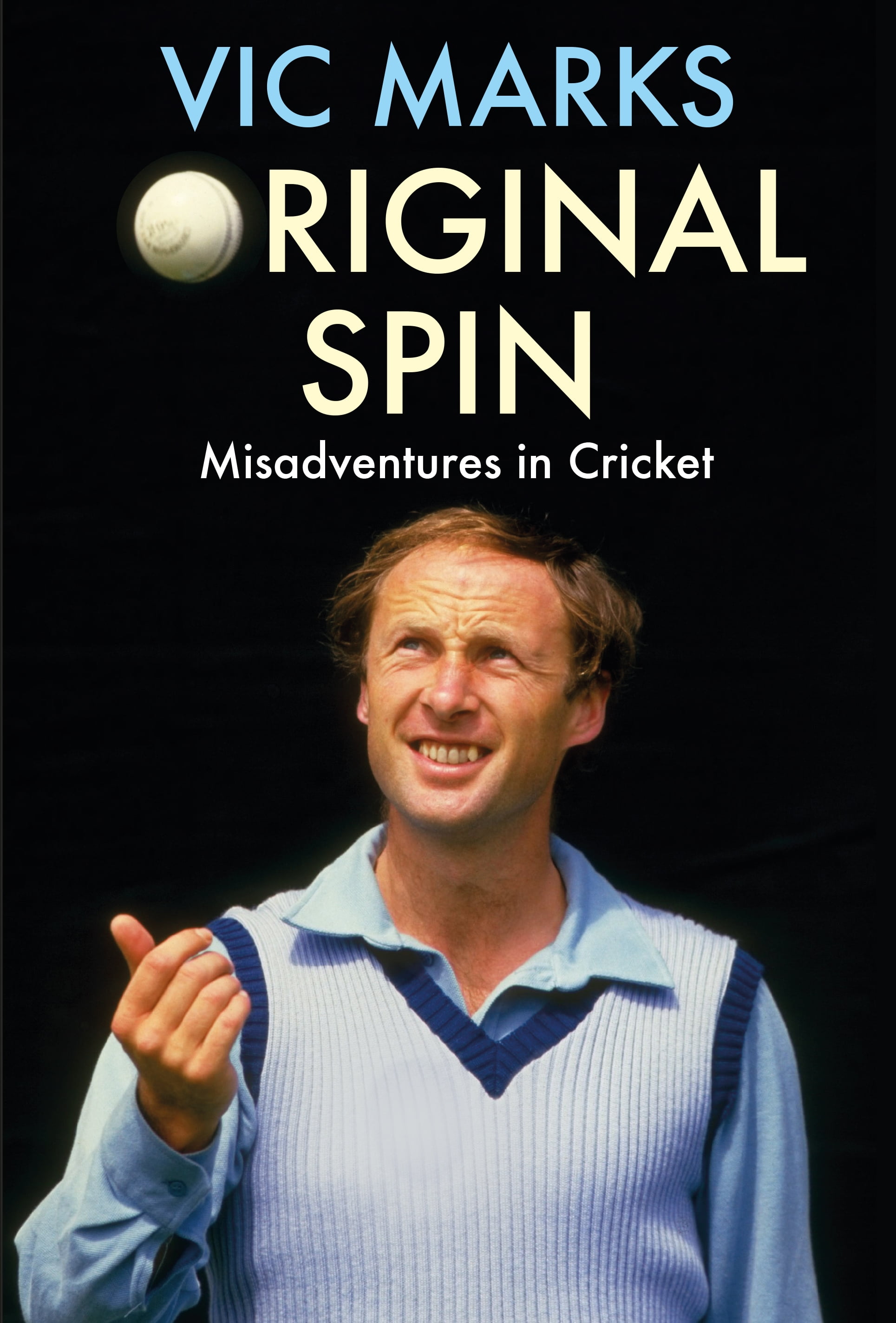 Vic Marks is a former Somerset and England cricketer, who played in six Tests and 34 one-day internationals. He is the cricket correspondent of the Observer and the Guardian and has regularly appeared on the BBC’s Test Match Special for over three decades.

In his new memoir of a life lived in cricket, Vic Marks returns to the heady days when Richards and Botham were young men yet to unleash their talents on the world stage while he and Roebuck looked on in awe. After the high-octane dramas of Somerset, playing for England was almost an anti-climax for Marks, who became an unlikely all-rounder in the mercurial side for the 1980s.

Moving from the dressing room to the press box, with trenchant observations about the modern game along the way, Original Spin is a charmingly wry, shrewdly observed account of a golden age in cricket.