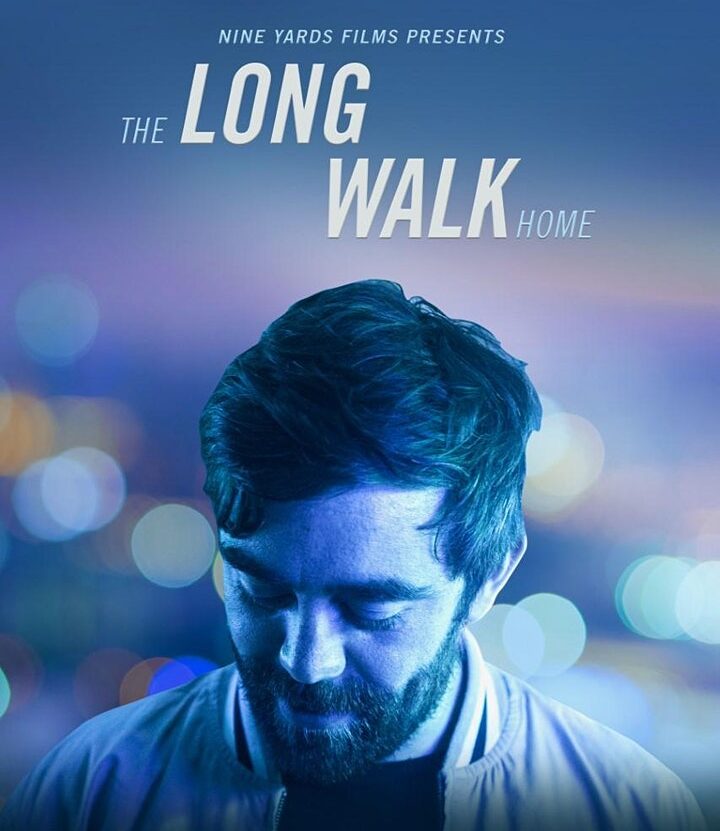 Join the cast and crew as THE LONG WALK HOME hits the big screen for the first time!

A family birthday celebration is interrupted by the unexpected return of errant eldest son, Will. Will’s sister struggles to contain her fury at Will’s arrival, but their father welcomes him with open arms. Once the birthday party is over and the guests have left, Will reveals why he has returned.

Shot in Richmond, Kingston and Teddington NINE YARDS FILMS in association with L’OUEST STUDIO, Los Angeles is thrilled to be able to screen their latest short film THE LONG WALK HOME at The Exchange in Twickenham.

We’re going to make a night of it! There will be a paying bar, photo opportunities, time to relax and chat and of course the screening of the film!

Following the screening Mark Beauchamp will moderate our Q&A with director Vanessa Bailey, the cast and key crew.