“Immigration, migrants, the refugee crisis; these are hot topics dividing Britain and the rest of Europe too. How many are there? Why are they coming here? What do they want? And who exactly are these ‘bloody foreigners’ anyway?”

Sajeela’s award-winning show, Immigrant Diaries returns to the tour circuit post Brexit/Trump and the anti-immigration/refugee rhetoric blamed for the rise in hate crimes. Irrespective of which side of the debate you sit on, this show is for all. A chance to hear some sublime true stories from a cast of performers from somewhere else. All with one thing in common; statistics don’t tell the story, people do.

The creation of comedian, writer and broadcaster Sajeela Kershi, Immigrant Diaries is a multi-award-winning show that has enjoyed critically acclaimed runs at London’s Southbank, Brighton Fringe, Edinburgh Fringe, WOMAD, the House of Lords and had packed houses at the Prague Fringe Festival.

Patrick Monahan – Patrick Monahan is an Irish-Iranian comedian, who won the television competition series Take the Mike in 2001 and Show Me the Funny in 2011. He has performed regularly at the Edinburgh Festival Fringe 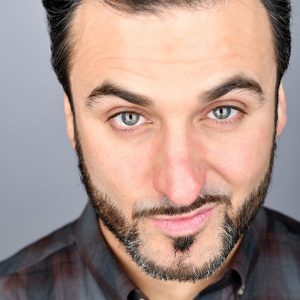 Inder Manocha – Inder Manocha has performed stand-up comedy all over the world since 2000. He has played all the major comedy venues across the country, from the Comedy Store to Jongleurs to the Hackney Empire. He has made successful appearances with the Comedy Store’s critically acclaimed ‘Cutting Edge’ team (improvised comedy on topical issues). In 2004 he won the EMMA Award (Ethnic Multicultural Media Award) for Best Comedy/Comedian 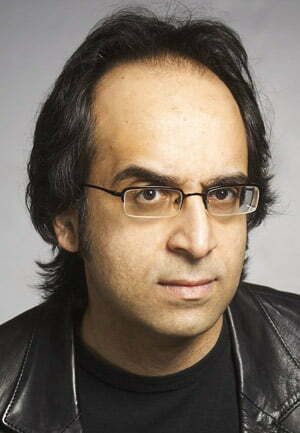 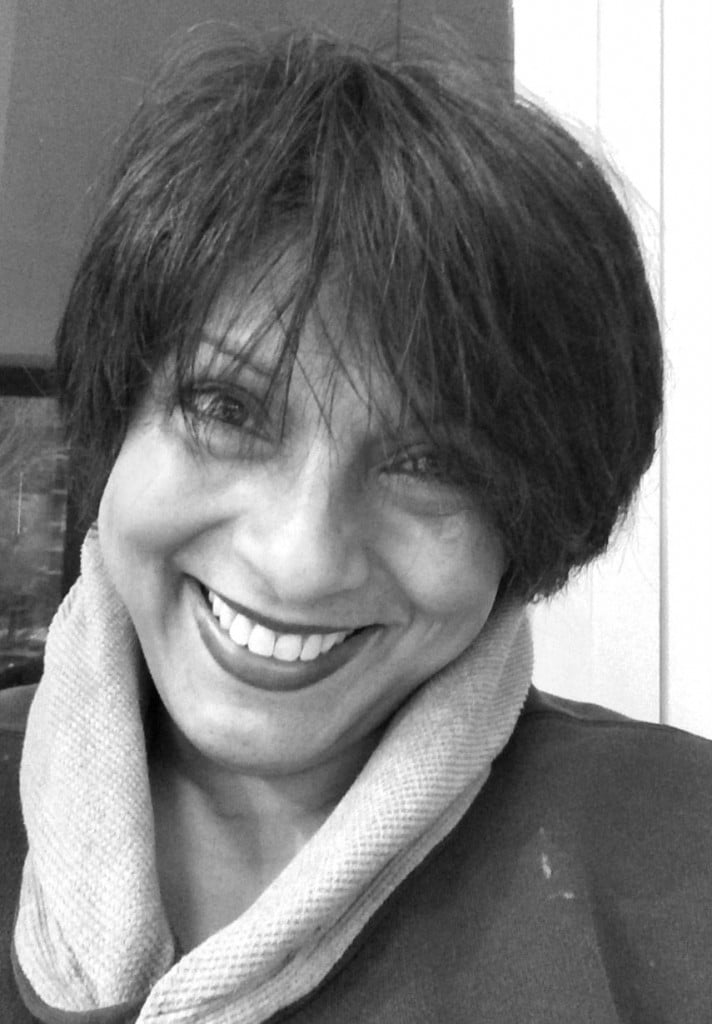 ***** ‘Funny, entertaining, spot on. Catch it at all costs – this show is a sure fire hit’ REMOTEGOAT

***** ‘Immigrant Diaries is a triumphant and life affirming success, nothing short of a fantastic evening in the presence of fascinating and potent performers’ FRESH FRINGE

***** ‘This show should be made available on prescription’ THE ARGUS