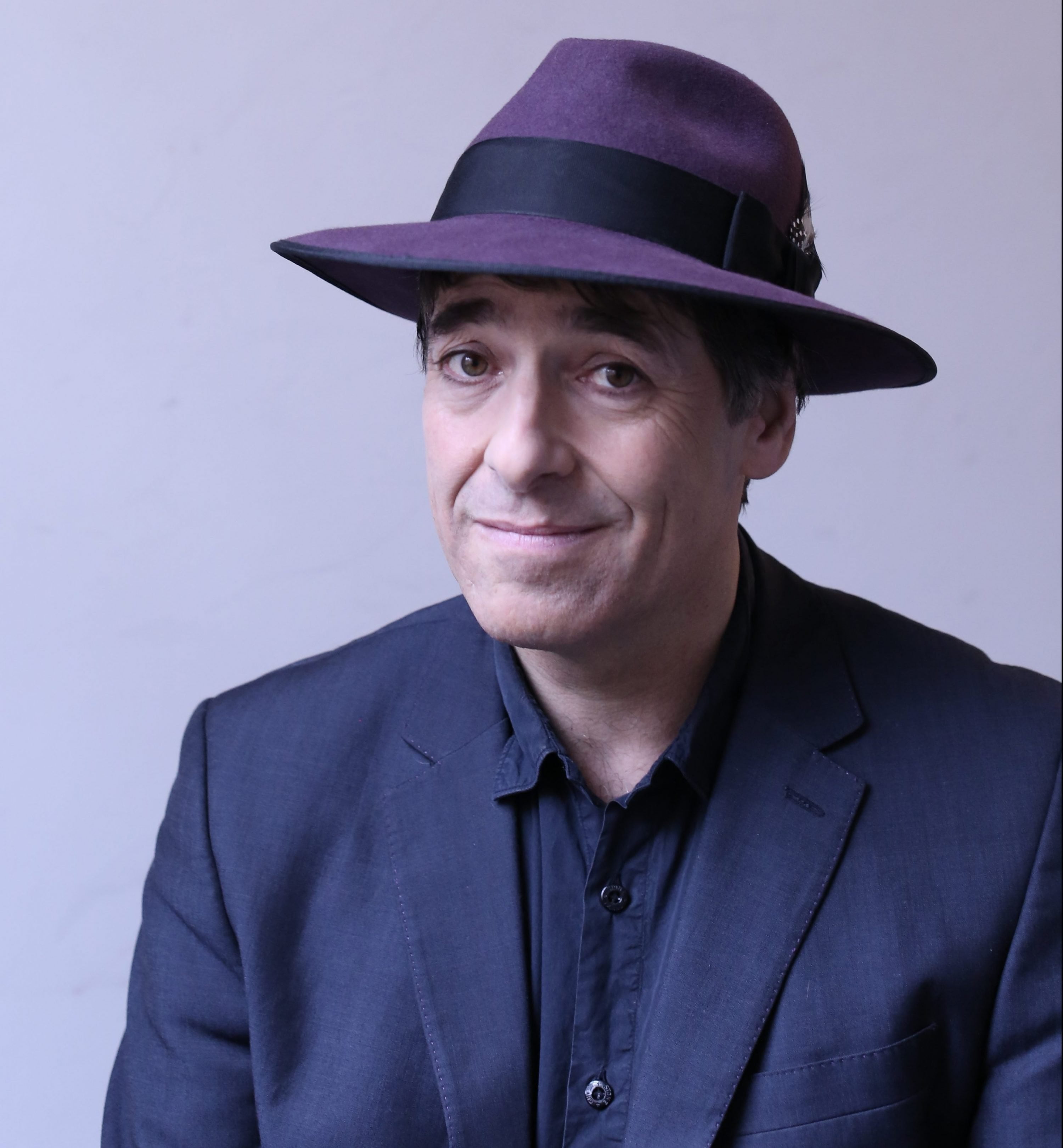 Off The Kerb Productions Presents:

A few years ago, it seemed unlikely that the UK would vote to leave the EU; we had a reasonable opposition to the Tory Government; Donald Trump was a buffoon who surely wasn’t going to beat Hilary Clinton and Mark was living the married suburban ideal, since then it’s all gone to absolute sh*t! But don’t worry as Mark thinks EVERY LITTLE THING’S GONNA BE ALRIGHT.

Mark’s sell-out show ‘Who Do I Think I Am’, revealed his natural father was a world backgammon champion. Now the star of Radio 4’s Mark Steel’s in Town, and newspaper columnist of the year is touring a show which is guaranteed to make the world seem even more mental than it is.

Mark has written and presented many series of Mark Steel’s In Town on BBC Radio 4 and toured it live around the UK. Mark has presented the BAFTA nominated Mark Steel Lectures for BBC2, is a regular on BBC One’s Have I Got News For You and Radio 4’s The News Quiz. He’s also appeared on BBC2’s QI ad Room 101.

Mark has written several acclaimed books, including: Reasons To Be Cheerful and What’s Going On and he writes a weekly column for The Independent for which he won Columnist of the Year at the Press Awards in 2015.

This event is now SOLD OUT. To be added to the waiting list please email exchangetwickenham@stmarys.ac.uk or call our Box Office on 020 8240 2399.

This event has been postponed from 19th March 2021 until Saturday 23rd October 2021. We have been in contact with all ticket holders, please check your email for communication from us via TicketSource. If you have any questions please contact our Box Office via email: exchangetwickenham@stmarys.ac.uk