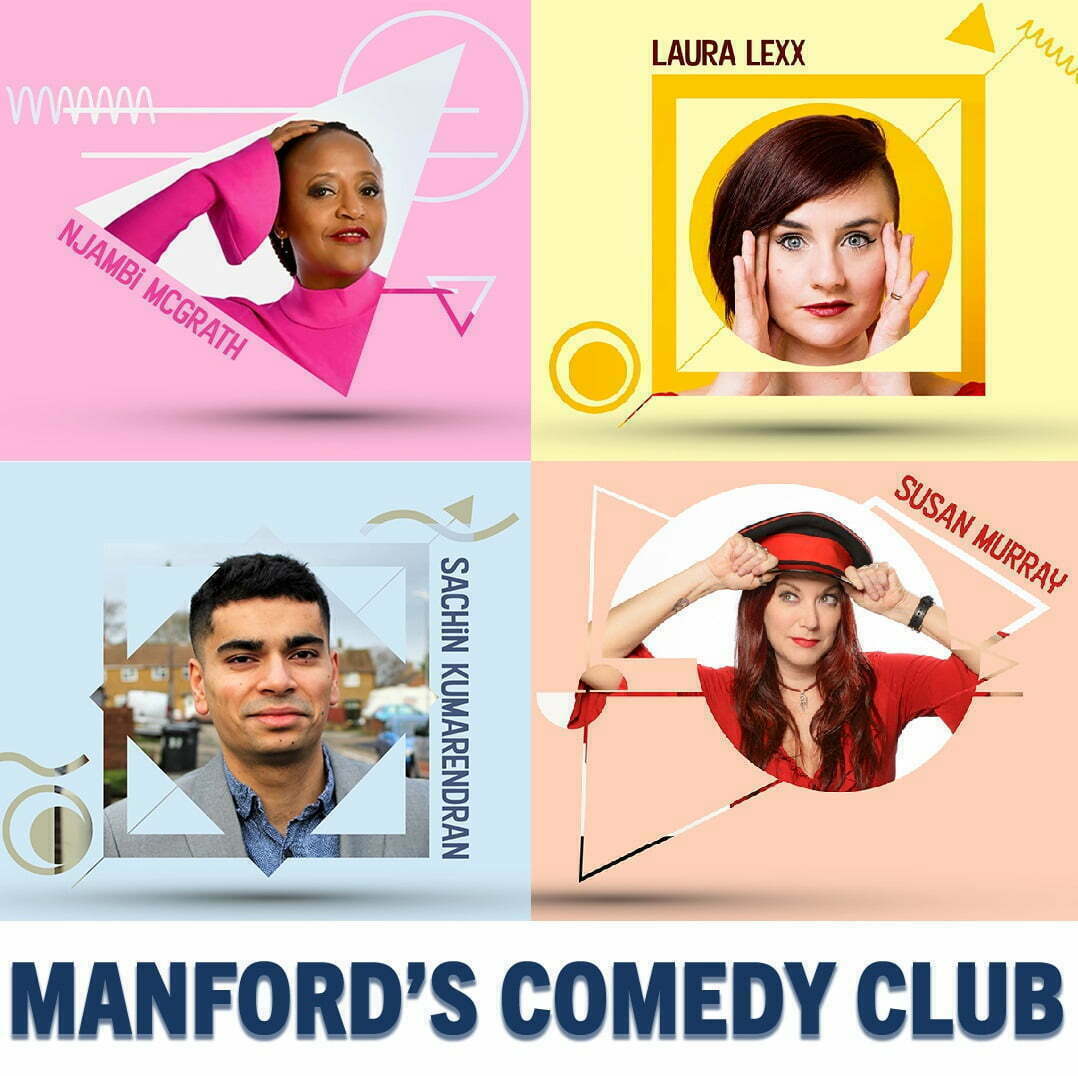 Manford’s Comedy Club was launched by comedian Jason Manford and his brother Colin just over two years ago. The idea was to bring comedians from the UK circuit to small towns and cities across the country for a night of live comedy. The show features up and coming performers as well as more well-known names and are all personally chosen by Jason himself. The aim of the pop up shows is to put top-quality comedy in front of local audiences at a good price. A great evening of original and hilarious comedy.

*line-ups are subject to change