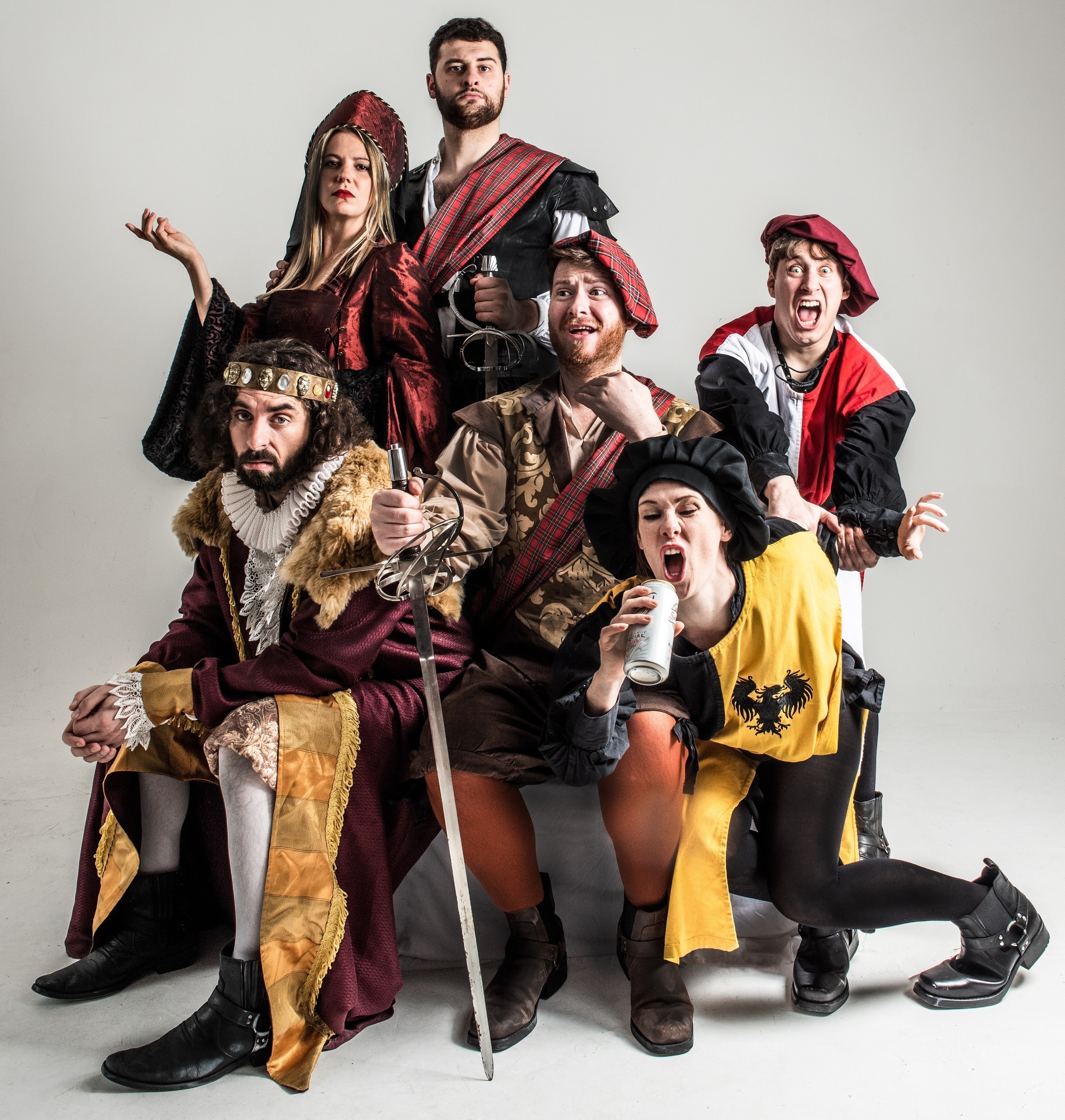 The smash-hit, internationally acclaimed, multi sell-out fringe phenomenon is touring the UK with one of Shakespeare’s most loved plays: Macbeth.

Shit-faced Shakespeare is the hilarious combination of an entirely serious adaptation of a Shakespearean classic, with an entirely shit-faced cast member. With one cast member selected at random and given four hours to drink before every show we present to you classical theatre as it was always meant to be seen. With a gin in one hand, a cup of wine in the other and a flagon of ale in the other… What could possibly go wrong?

Shit-Faced Shakespeare seeks to introduce a new generation of theatre-goers to the works of the Bard by reviving the raucous, interactive and vibrant nature of Elizabethan theatre with a very modern twist – reminding them as we go to always enjoy Shakespeare responsibly.

“A great night out to get properly pucked up. It’s what Willy would have wanted.” Time Out ★★★★