Katy Brand – I Carried A Watermelon 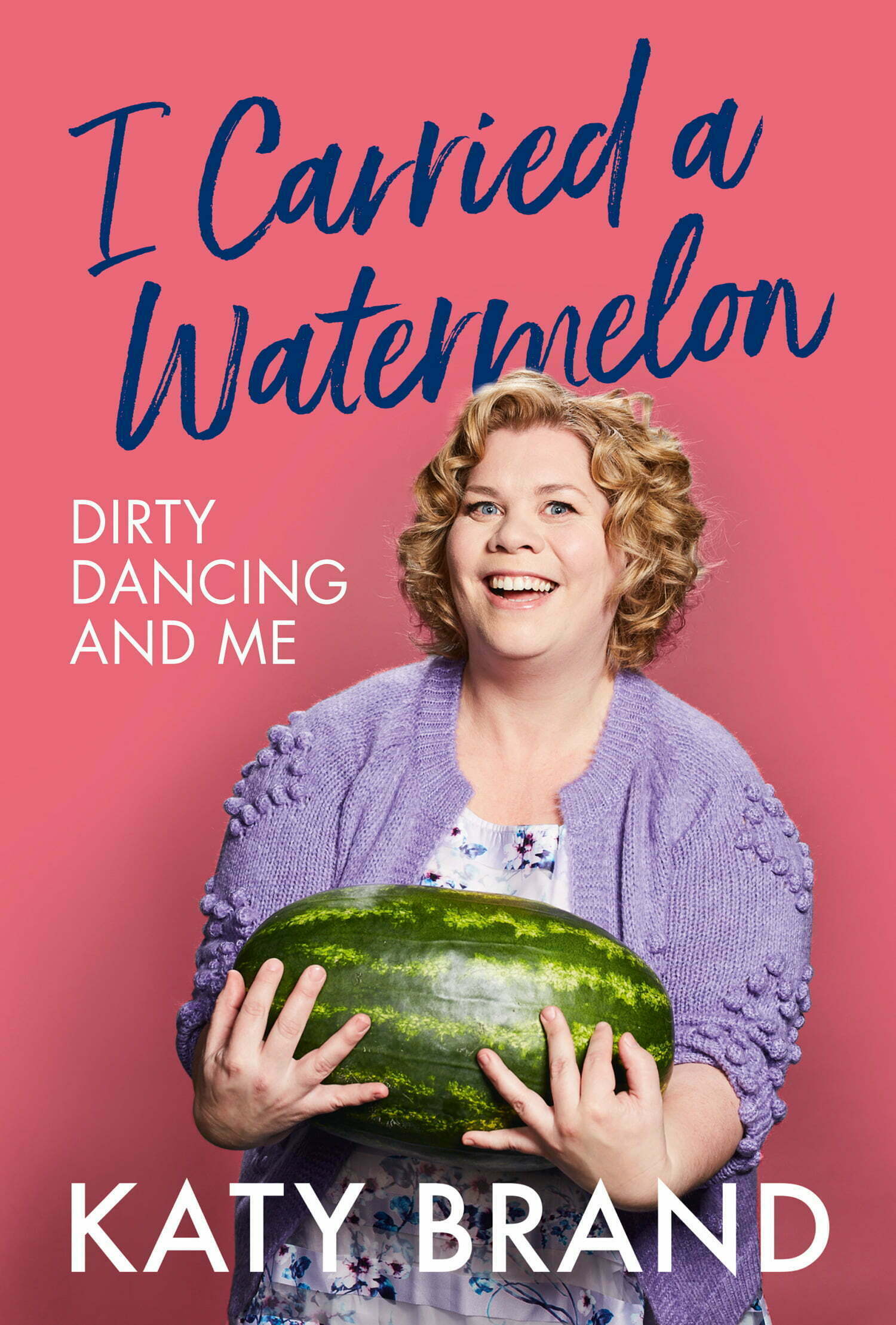