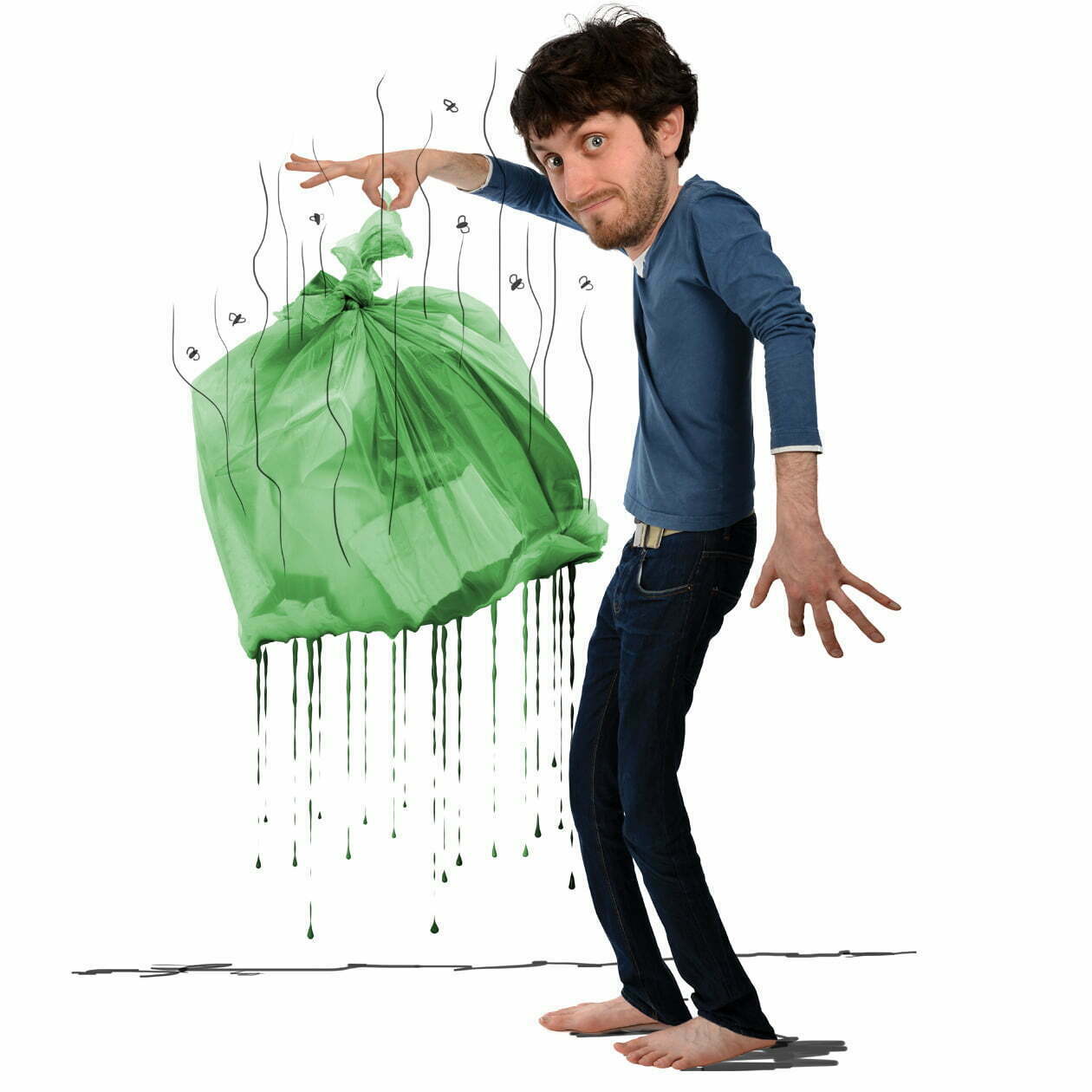 Jay Foreman is an award winning musical comedian whose songs have been heard on BBC Radio 4, Radio 4 Extra, The One Show, London Live TV and Dave Gorman’s UK/Ireland tour. Jay provides a devilishly cheeky hour of songs, poems and comedy for children of all ages in this family friendly show which regularly sells out its entire runs at the Edinburgh Festival Fringe.

“With dark humour and wordplay reminiscent of Roald Dahl, he should more often than not grab the attention of even the most reluctant child..” BroadwayBaby.com ★★★★

“My fellow child-wranglers laughed happily, probably even louder than their enthralled kids.” ThreeWeeks ★★★★

“Disturbingly catchy… my daughter was still singing about caterpillar sick right up until bedtime!” One4Review ★★★★

‘Classy and funny… Victoria Wood for the Spotify generation’ Chortle