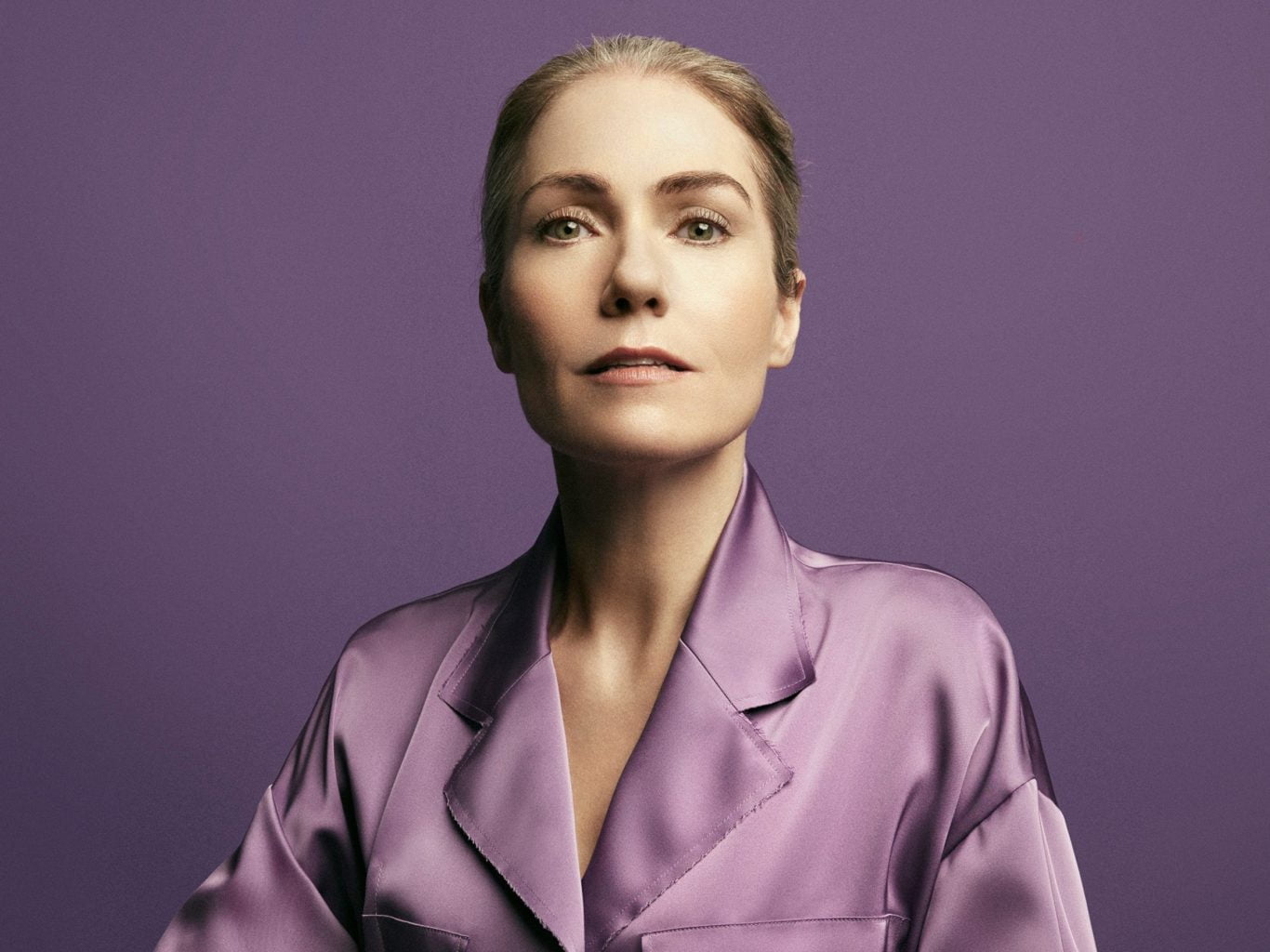 Join us for a great evening of music as part of the EFG London Jazz Festival. UK’s Queen of Jazz fusion Emily Saunders brings together her band of top flight musicians, with house-music star Angie Brown, and support from emerging talent Marcus Joseph. This promises to be a memorable evening of genre defying music reflecting the UK nu-wave jazz scene. Internationally renowned and critically acclaimed vocalist, songwriter, producer, broadcaster Emily Saunders leads an exceptional band through her original songs reflecting on society, the fragility of people and the strength of connectivity. Latin-infused grooves, infectious melodies and hints of drum ‘n’ bass combine with a vocal prowess and captivating presence for an impeccable performance. 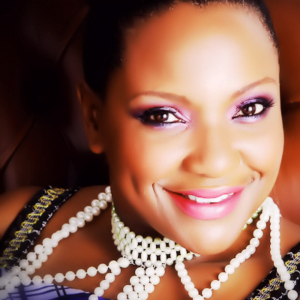 Award-winning singer/songwriter Angie Brown made her name globally as the vocalist in BIZARRE INC – pioneers in the House/Rave music scene. Their 1992 hit ‘I’m Gonna Get You’ reached No2 in the UK National Charts, and No.1 in the U.S Dance Charts – twice! – earning it a Silver disc, selling well over 2million copies worldwide. ‘I’m Gonna Get You’ is considered a dance floor classic, played constantly in the clubs, on radio and on countless compilation CDs across the world to this day. Examples of her work in more recent times can be heard on various labels including Hed Kandi, Milk & Sugar and Mark Knight’s Toolroom Records.

Angie’s portfolio in the studio reads like the who’s who of the music industry with some of the finest artiste’s in the world calling on her legendary vocals. Names such as Beverley Knight, Chaka Khan, Fat Boy Slim, Lisa Stansfield, Courtney Pine, Mark Morrison, Rolling Stones, Grace Jones, Kate Bush, Culture Club, Kate Bush, Jocelyn Brown, Sybil, Desmond Decker, Shola Ama and the Stereophonics have all been synonymous with Angie over the years and these are just the ones she could remember. Marcus Joseph, saxophonist and spoken word artist, has developed his own unique sound: a warm fusion of Jazz, reggae, hip-hop and spoken word, recently announced by Sound and Music as one of the 15 composers and creative artists who will be it’s 2018 New Voices. Plus played on BBC 6 Introducing Mixtape by Tom Robinson, giving his band Major Ruse a stunning review.